is the capital of the Prefecture of the same name and it is situated between the two major cities of Crete: in the east is Heraklio (80 km) and to the west is Chania (60 km).

It lies along the north coast, having to the east one of the largest sand beaches in Crete (12 km) and to the west a rocky coastline that ends up to another large sand beach after 10 km.
It is the administrative, communications and commercial centre of the Prefecture with approximately 30.000 inhabitants.

History…
There is evidences that Rethymno city is built on the site of ancient Rithymna that flourished during Mycenaean times (8th cent. BC). In the 3rd century AD, for some unknown reason, it lost its importance, and is only mentioned as a large village. However, Rithymna retained its autonomy and independence, as is evidenced by the coins which, as a free city, it continued to mint. During the Byzantine period the town continued to be inhabited, and parts of Roman and Byzantine mosaics have been found.

Rethymno became a city during the Venetian occupation. The Venetians needed an intermediary port for their operations for their ships travelling from Heraklio to Chania. They also needed an administrative centre, so Rethymno became the third bigger city in Crete and an important cultural centre. Rethymnon was destroyed in 1567 when Algerian pirates conquered, robbed and burned it. The Turks took over Rethymno at 1646.
During the period of Ottoman rule, Rethymno fell into decline as did the other towns in Crete. During the difficult years of the struggle for independence, its inhabitants were actively involved and, as a result, many of its freedom–fighters were executed.
In 1897, the Russian army took Rethymno and held it until 1909. In 1913, it became part of Greece, together with the rest of Crete.

During the German occupation, the inhabitants of Rethymno took an active part in the resistance against fascism.
In the last 25 years, Rethymno has seen significant growth in its economy by the development of tourism, as well as in culture by the operation of the University of Crete.

Rethymno is a blend of modern and old-time dignity and charm. The town still maintains its old aristocratic appearance, with its buildings dating from the 16th century, arched doorways, stone staircases, Byzantine and Greco-Roman remains, a small Venetian harbour and narrow streets.

It is well provided with tourist facilities and prides itself on its cultural activity and its significant presence in the general cultural life of the island.

Night life can range from lively on the pubs and bars around the harbour and inside the old city, to relaxing small bars right on the beach.
There is always fresh fish to be found in the harbour where the fishermen bring their daily catch, and there are many other restaurants and taverns outside the city in equally attractive surroundings.

Shopping could also be interesting at Rethymno. There are lots of small shops with attractive merchandise from souvenirs, cards, jewellery, cloths, etc. to the most rare kind of sponge! 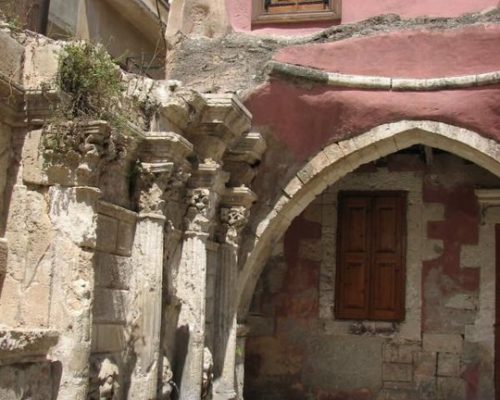 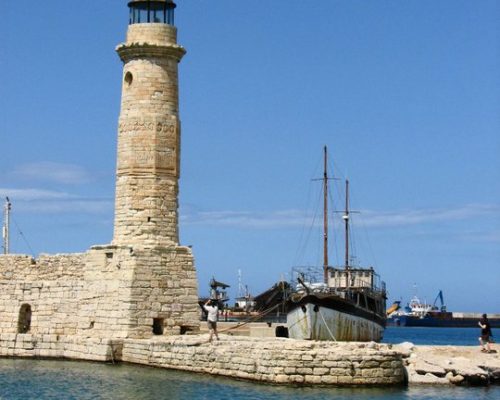 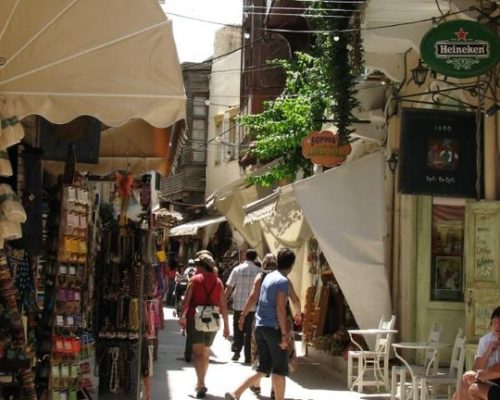 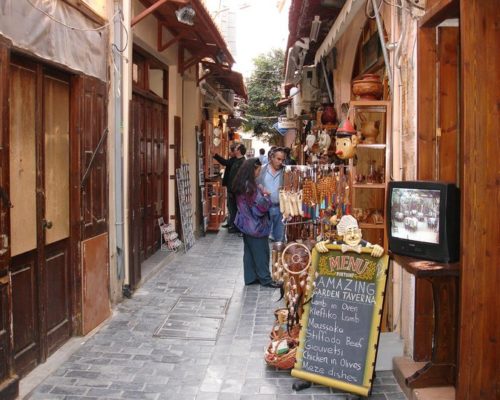 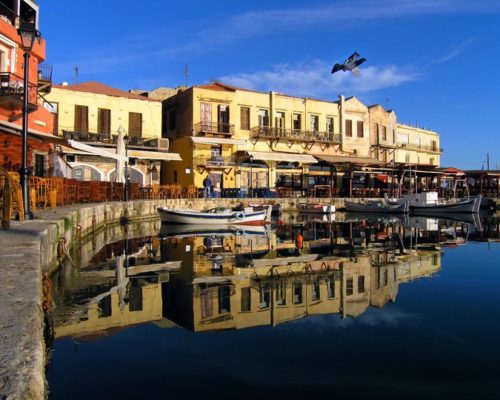 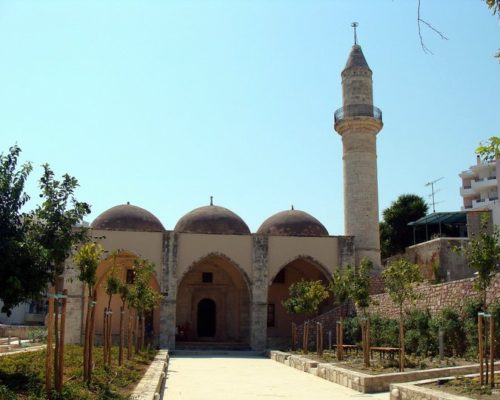 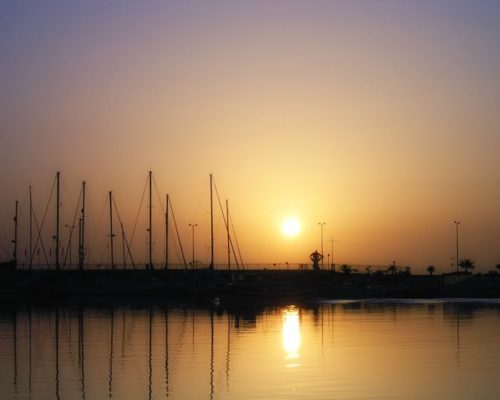 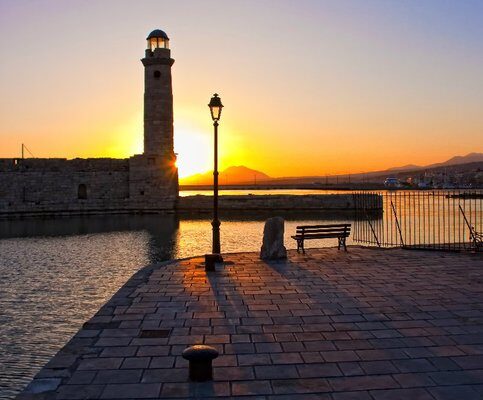 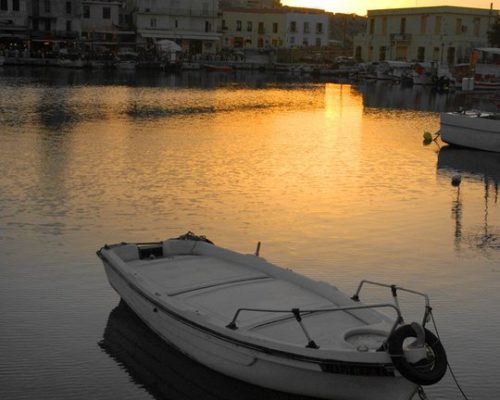